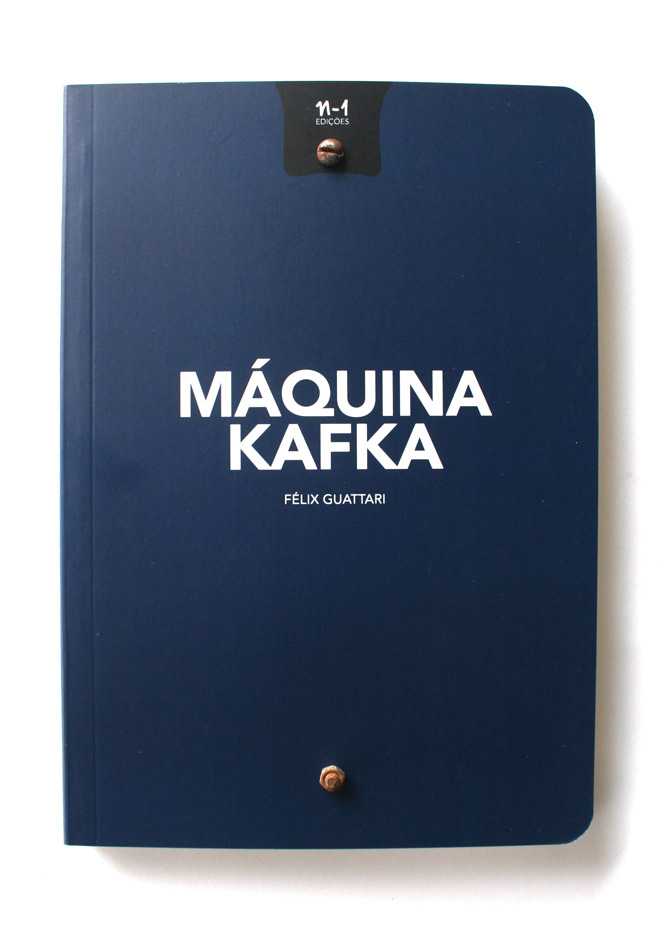 
Officially inaugurating n–1 publications, Kafkamachine presents texts by Félix Guattari previously unpublished in Portuguese, with translation and preface by Peter Pál Pelbart and afterword by Akseli Virtanen. As an object, the publication creates an explicit relation with the idea of the machine and the author’s thought by requiring the handling of the cover and the unfastening of screws.
Amongst the writings produced in the 1980’s there is a film script based on Guattari’s research and passion for Franz Kafka’s work – as he considered the Czech author to be an authentic filmmaker of the 21st century. The “Project for a Kafka film” sketches a cinematographic work by Kafka, but also a form of interpreting and reading Kafka’s work from various angles .

THE HISTORY OF THIS MACHINE

th th December. The landing of the group was followed by a theatrical presentation a shore at Sesc Santos and in the capital of São Paulo at Sesc Pinheiros – during the occasion of the launch of Kafkamachine 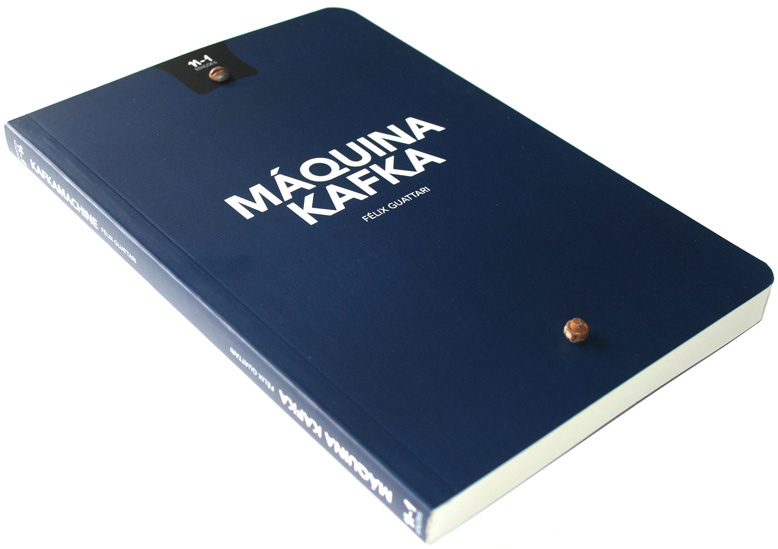 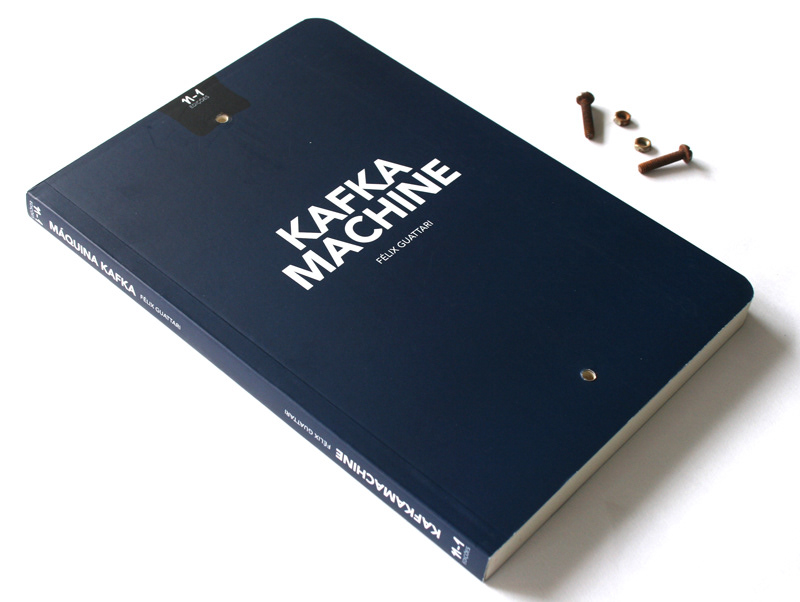 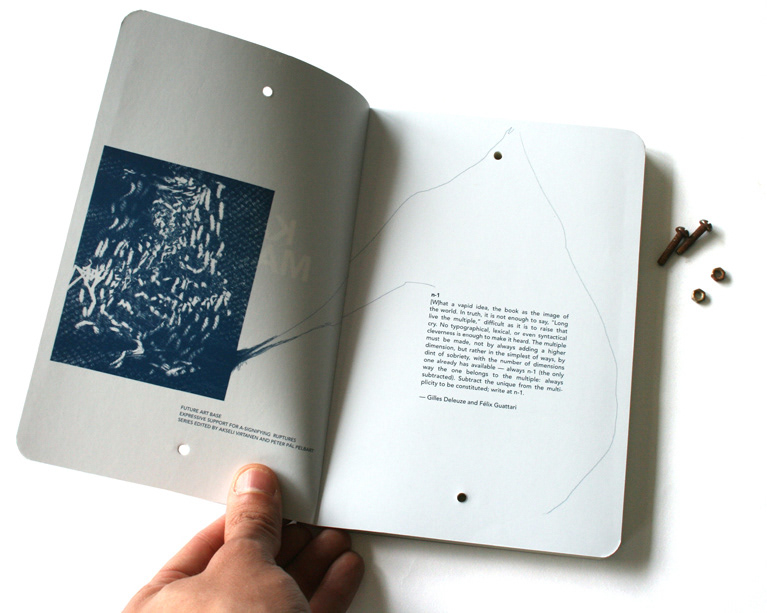 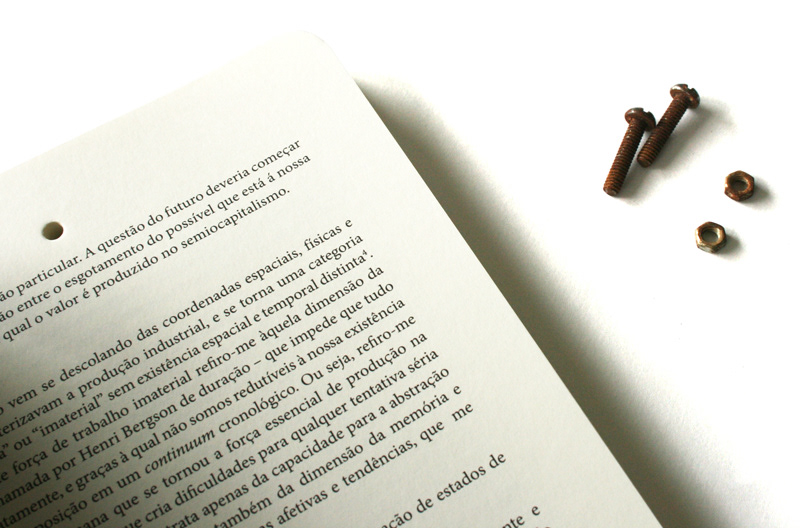 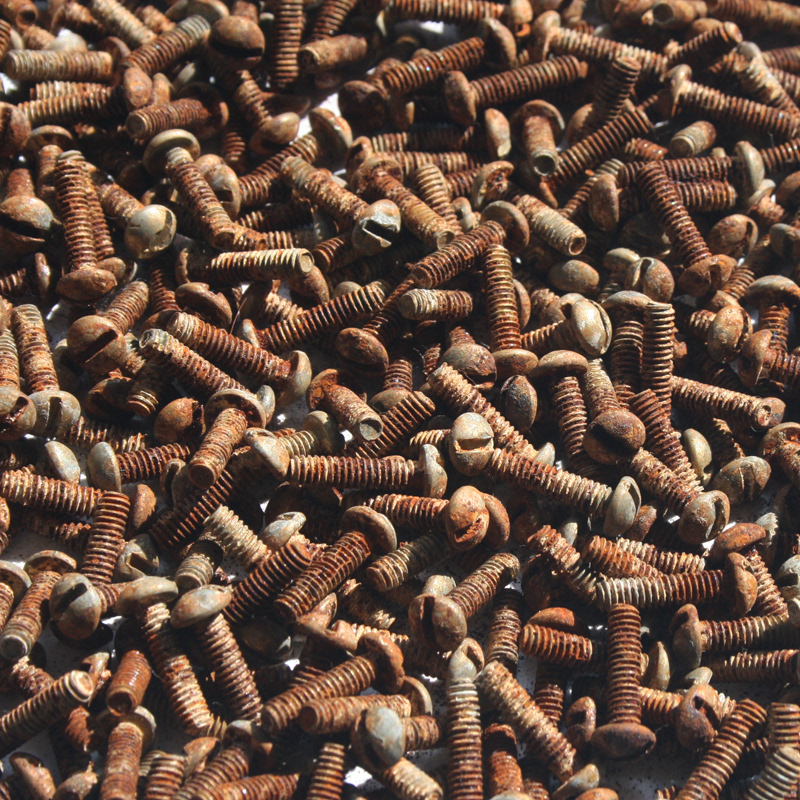 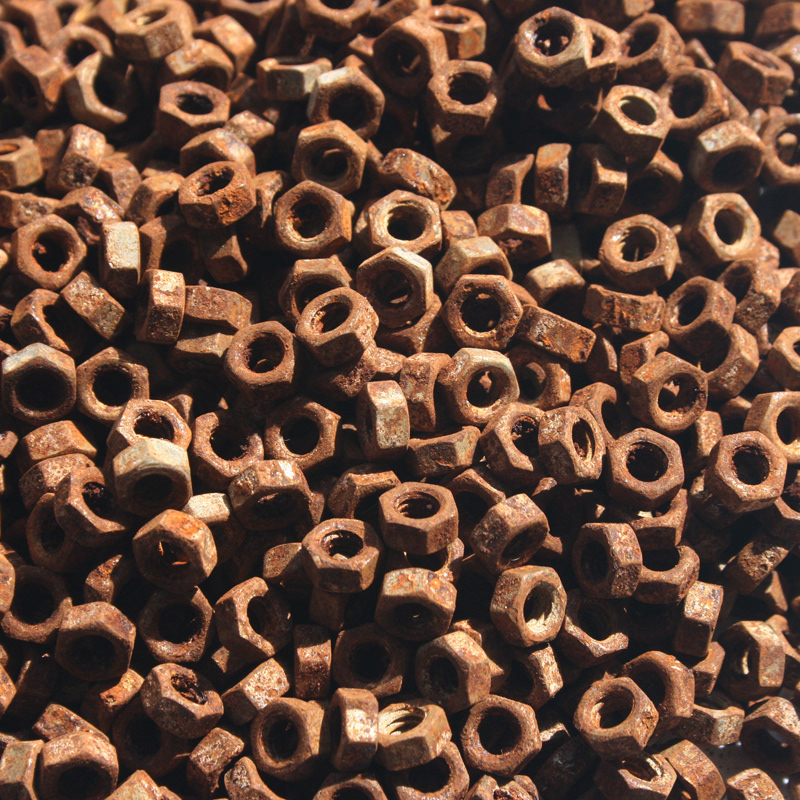