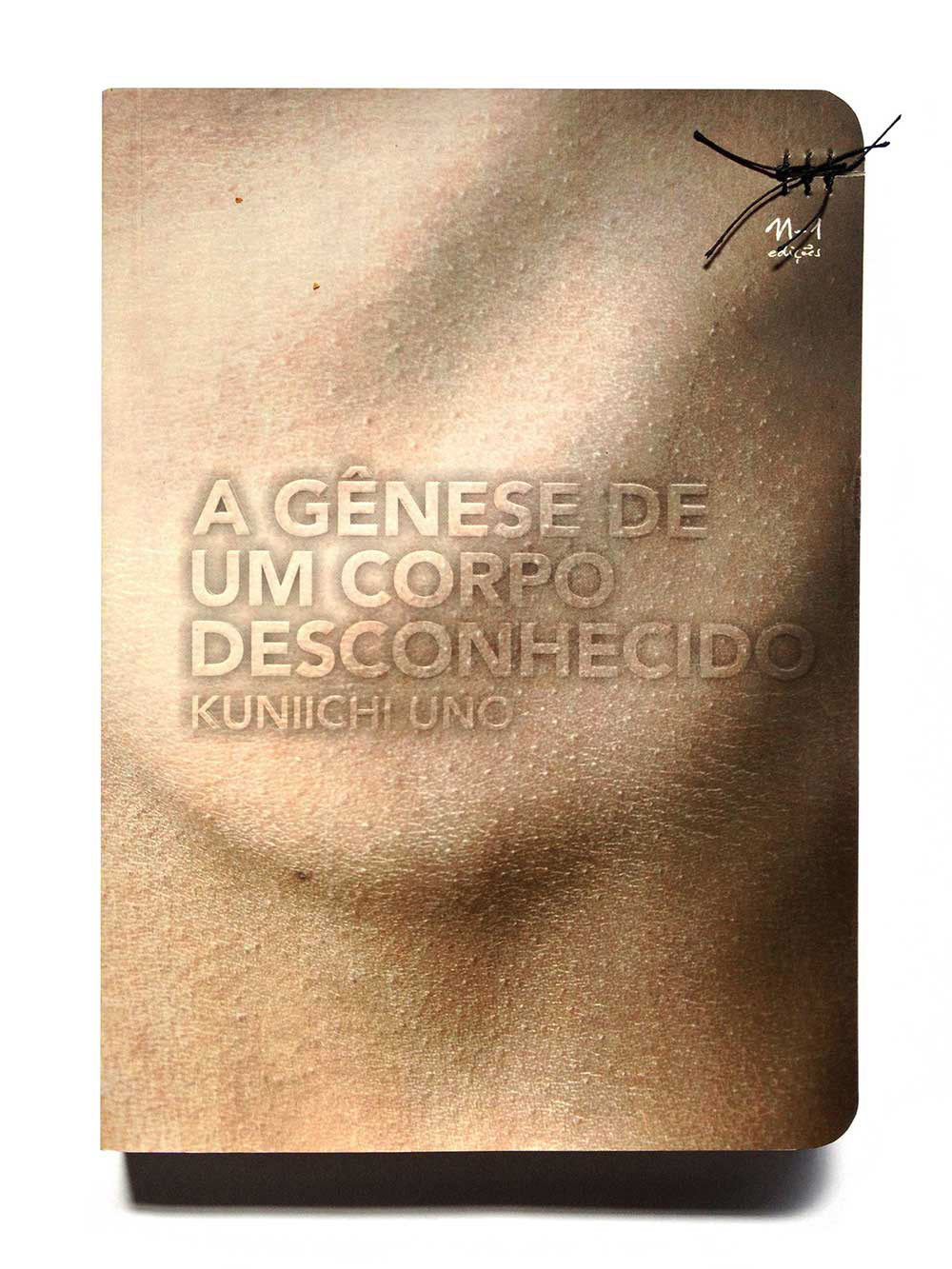 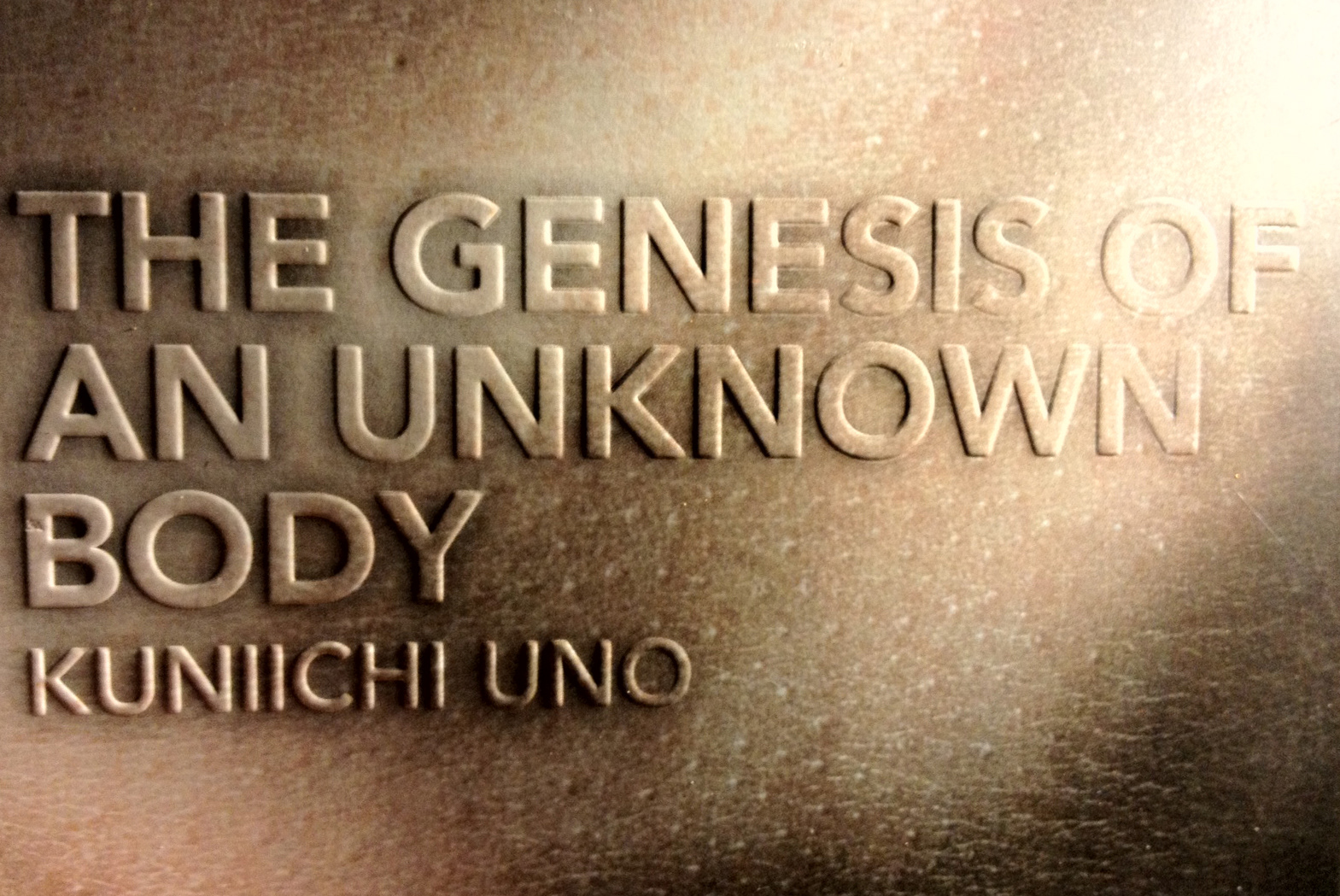 The next publication of  n-1  publications   is Kuniichi Uno’s book entitled  "The genesis of an unknown body" , with translation and preface by Christine Greiner. The collection assembles 11 essays that orbit and move into matters of the body, dance, theatre and biopolitics, reverberating the influence dancers have castover the author: “(…) they have inspired me so, above all in thinking and rethinking what is the body – the life lived through the body.” Born in Japan, Uno is a philosopher and translator to Japanese of the works by Antonin Artaud and Guilles Deleuze and Félix Guattari. Despite, or even because of this, the texts in this collection were written originally in French. This choice derived from the linguistic overture necessary to Uno’s thought and which he encountered in this idiom. As Greiner explains, in  “ Uno Kuniichiand his untimely philosophy ”:  “(…) choosing the French language was not just a contingency of his history, it also represents the quest for freedom to escape the oppression of his native language, Japanese - although this is a language with which he can reveal himself more intimately. In French, somewords (like adverbs), certain verb tenses (which express a continuous present) and punctuation (commas and ellipses), reinforce his perpetually unfinished poetic narrative. They are perceptions that articulate each other in a continuous flux, far from deterministic.” According to the author, the line that weaves the different parts of this book, produced in different periods and cities, was found in the following passage by Gilles Deleuze in " The Time-Image" : “If cinema does not giveus the presence of the body and cannot give us it, this is perhaps also because itsets itself a different objective; it spreads an ‘experimental night’ or awhite space over us; it works with ‘dancing seeds’ and a ‘luminous dust’; it affects the visible with a fundamental disturbance, and the world with a suspension that contradicts all natural perception. What it produces in this way is the genesis of an ‘unknown body’ which we have in the back of our heads, like the unthought in thought, the birth of the visible which is still hidden from view.” 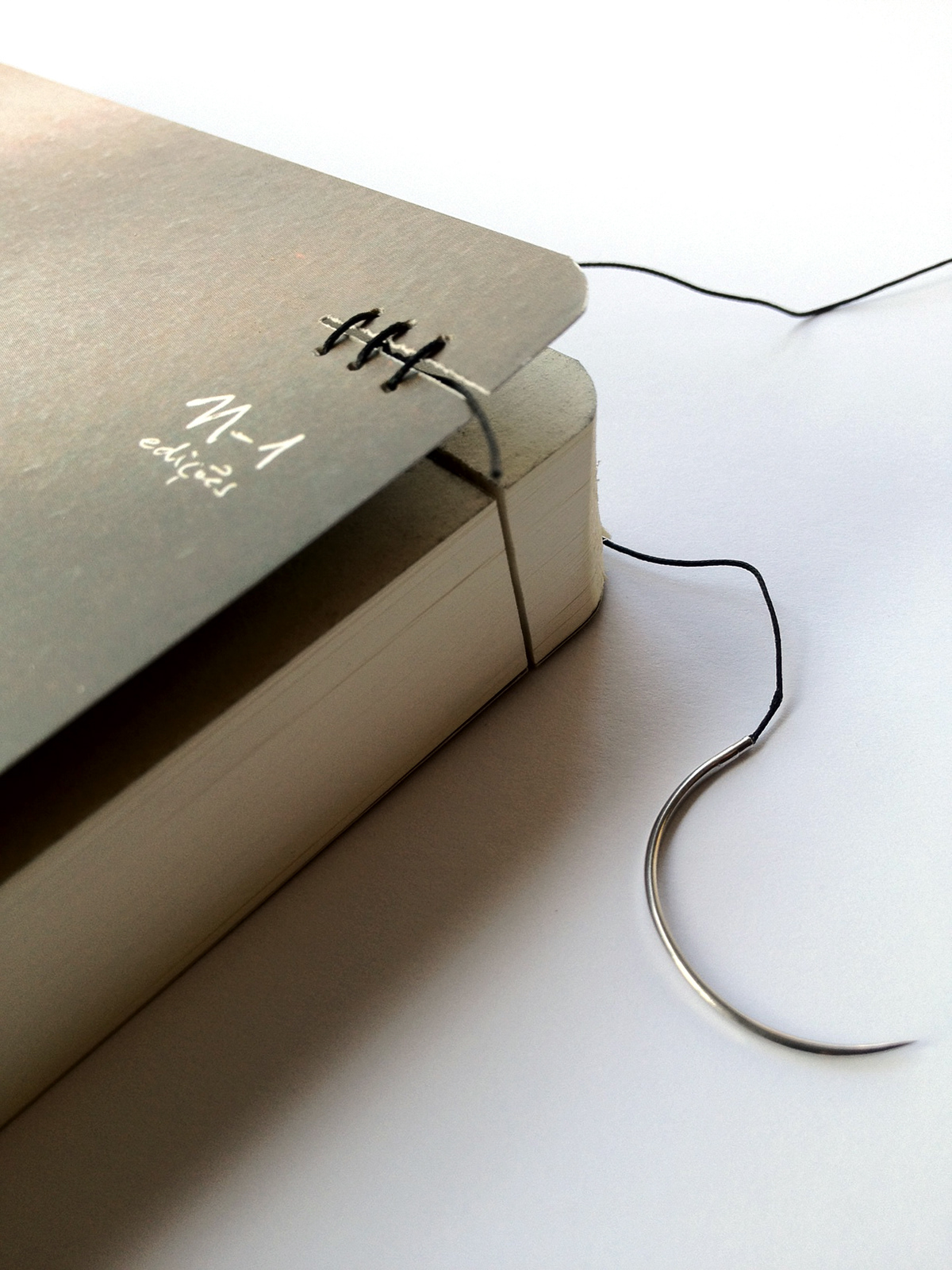 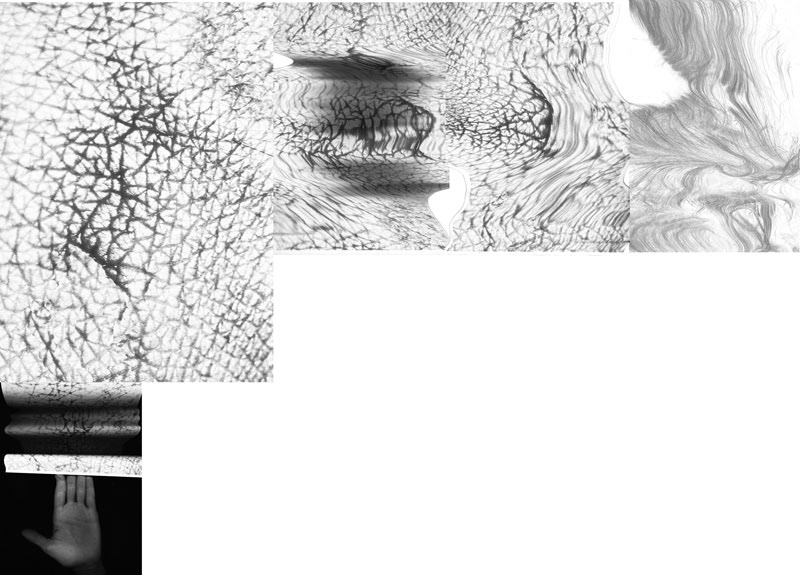 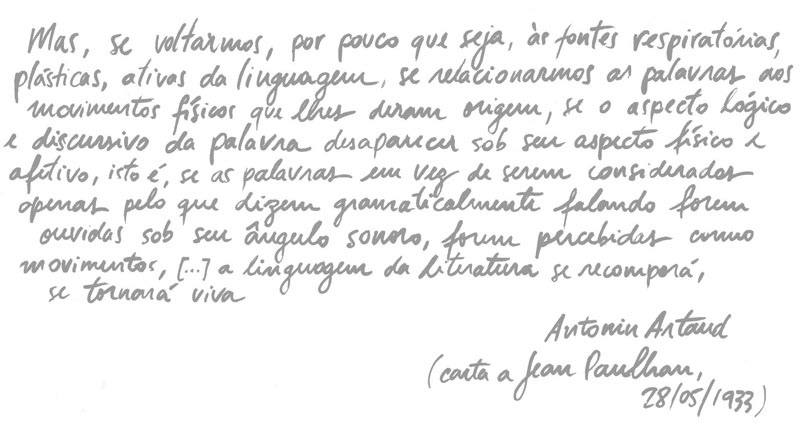 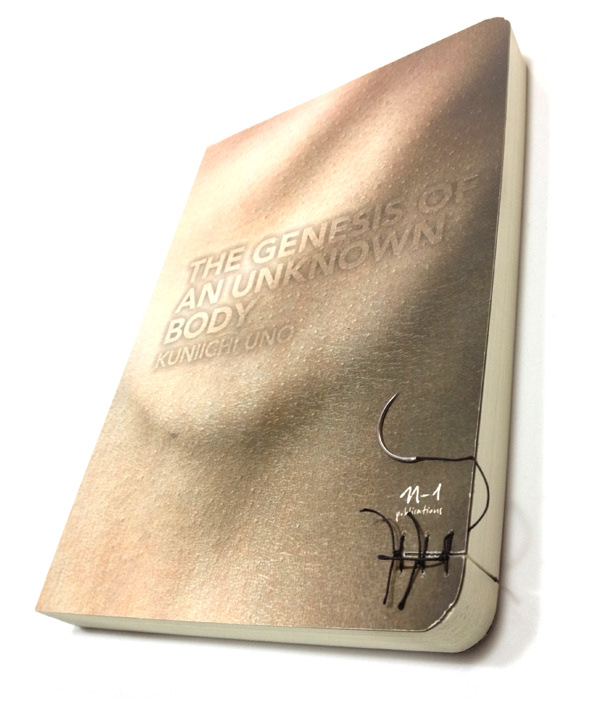